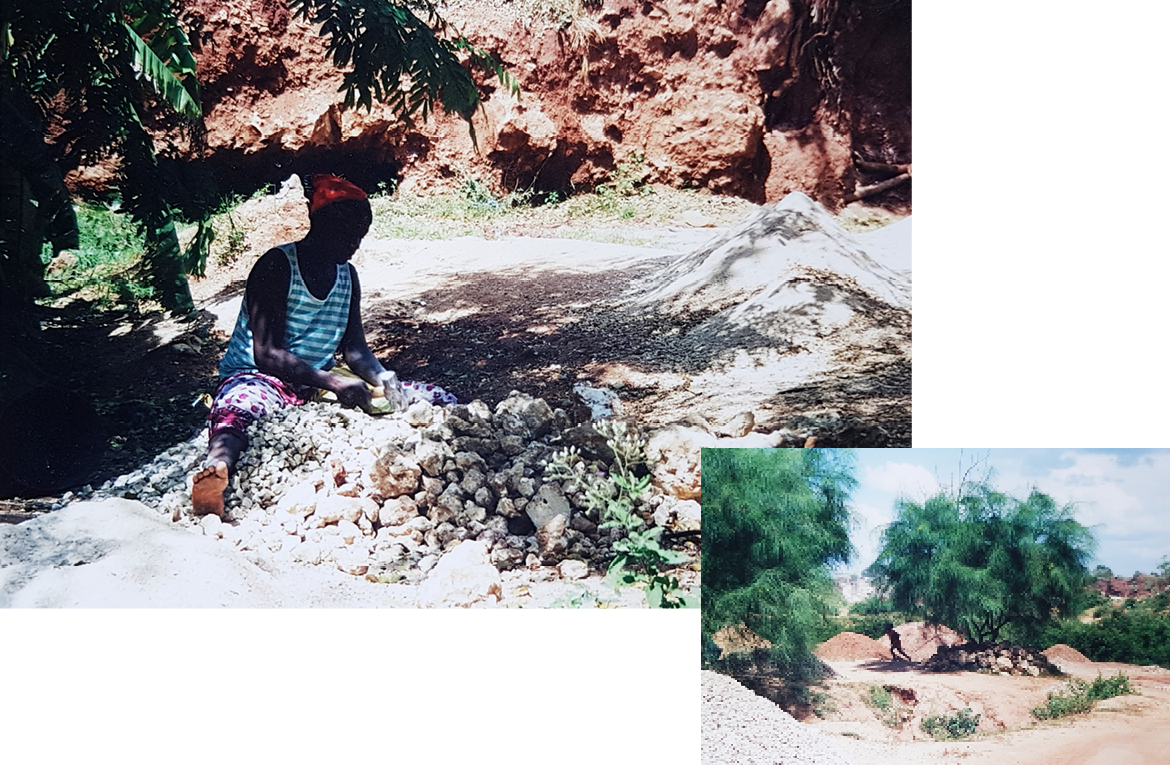 During my studies in social anthropology, political science and economics at the Free University of Berlin, I developed an interest in empirical work on the structures and stakeholders of the »development aid world« in Africa. I learned Kiswahili and arranged an internship with the United Nations International Labour Organisation (ILO) in Tanzania in 2003. My five-month stay was funded via a scholarship by the German Academic Exchange Service and I took advantage of the internship to conduct self-organised field research in the project »Promoting the linkages between women’s employment and the reduction of child labour« in the ILO’s Gender Promotion Programme. Based on the example of the project, I examined how international women’s and children’s labour standards are defined, transferred, negotiated and implemented in a local context.

This research resulted in an internal report for the ILO as well as my master’s thesis »Normenunternehmer und Entwicklungsmamas« (norm entrepreneurs and development mamas). It was published shortly after completing my master’s degree as a working paper of the Institute of Anthropology and African Studies at the Johannes Gutenberg University in Mainz, where I continued the organisational anthropology perspective in my work in 2006 with my PhD project on the  NGOisation of education.

/ Published in 2006 in the series of working papers of the Institute of Anthropology and African Studies of the Johannes Gutenberg University Mainz.
See Pdf. (in German). 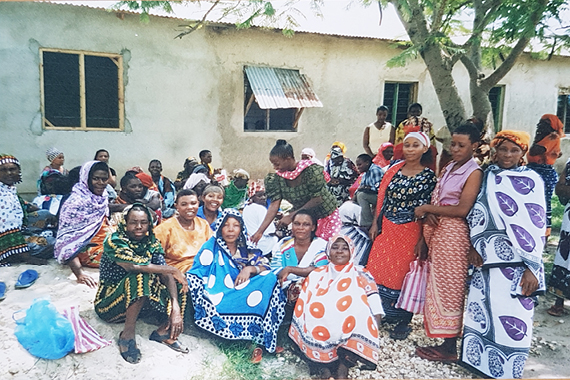