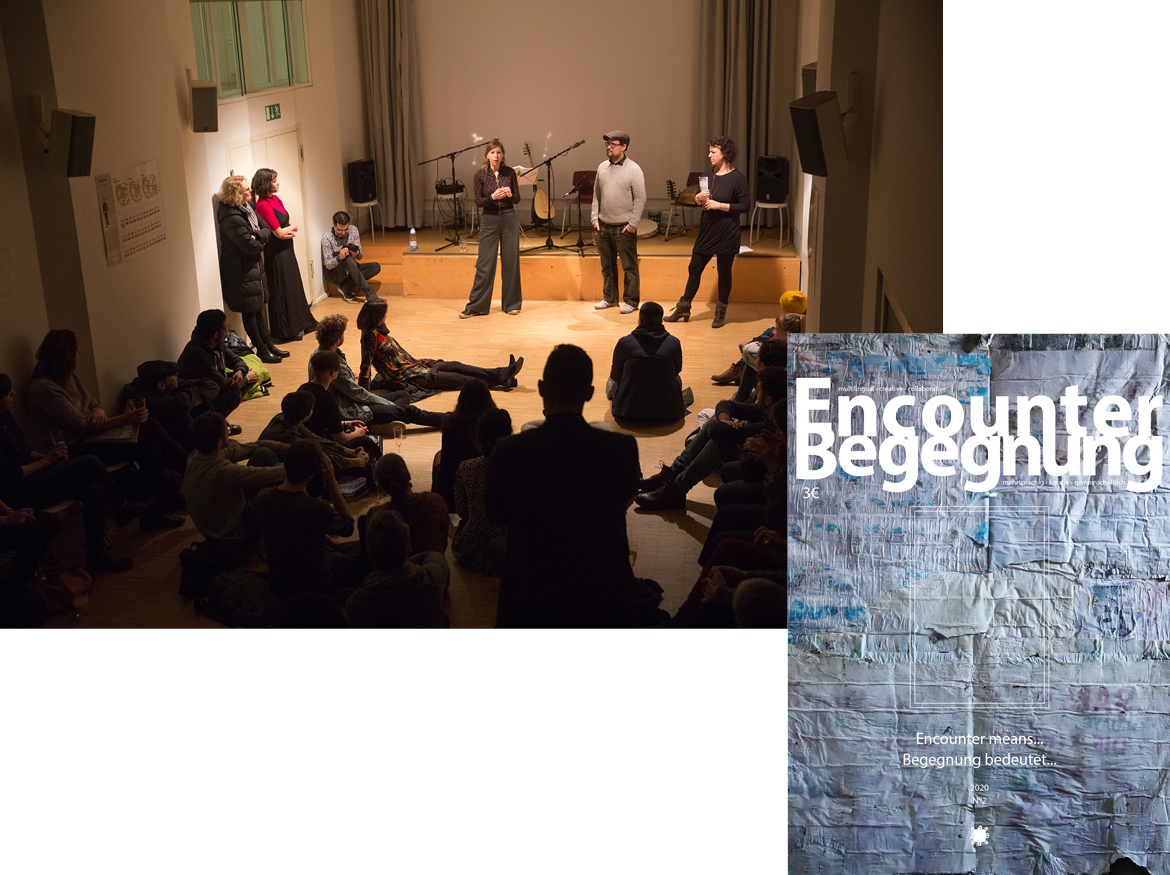 From June 2019 to September 2020, I was employed as the project coordinator of the Encounters media workshops at Mauerpark Institut e.V. and was responsible for coordinating numerous workshops, exhibitions, readings and film screenings at all locations of our project partner, the Tempelhof-Schöneberg municipal library in Berlin. Together with our art director, I was in charge of the editorial supervision of our quadrilingual blog and print magazine and managed the budget that was available to us as a funded project in the »hochdrei – Stadtbibliotheken verändern« (»changing municipal libraries«) fund of the German Federal Cultural Foundation. I also organised communications with our core team of 15, the library staff and the Encounter network of about 60 people from 20 countries.

The aim of the Encounters media workshops is to develop the public library space as a space of gathering and interaction as well as the creative, collaborative creation of media.

The media workshops emerged from the »Encounter« network, an initiative of social anthropologists and students from Berlin universities as well as artists, activists and media professionals from many different countries, which I joined in 2015 at the Institute for Social Anthropology at the Free University of Berlin. Together, we wanted to engage in the so-called »refugee crisis« and create a media platform that brings together the voices, perspectives and artistic expressions of new and old Berliners on an equal footing. Since then, we have been promoting a multilingual and multi-perspective culture of discussion and media practice in which social, political and cultural participation is realised and communicated publicly.

I continue to be involved in the editorial team and the Encounter network, partly on a voluntary and partly on a freelance basis. 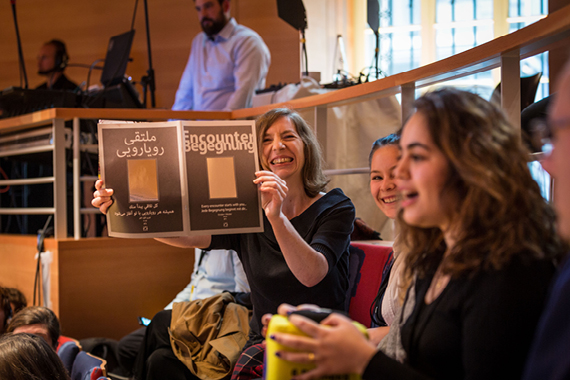