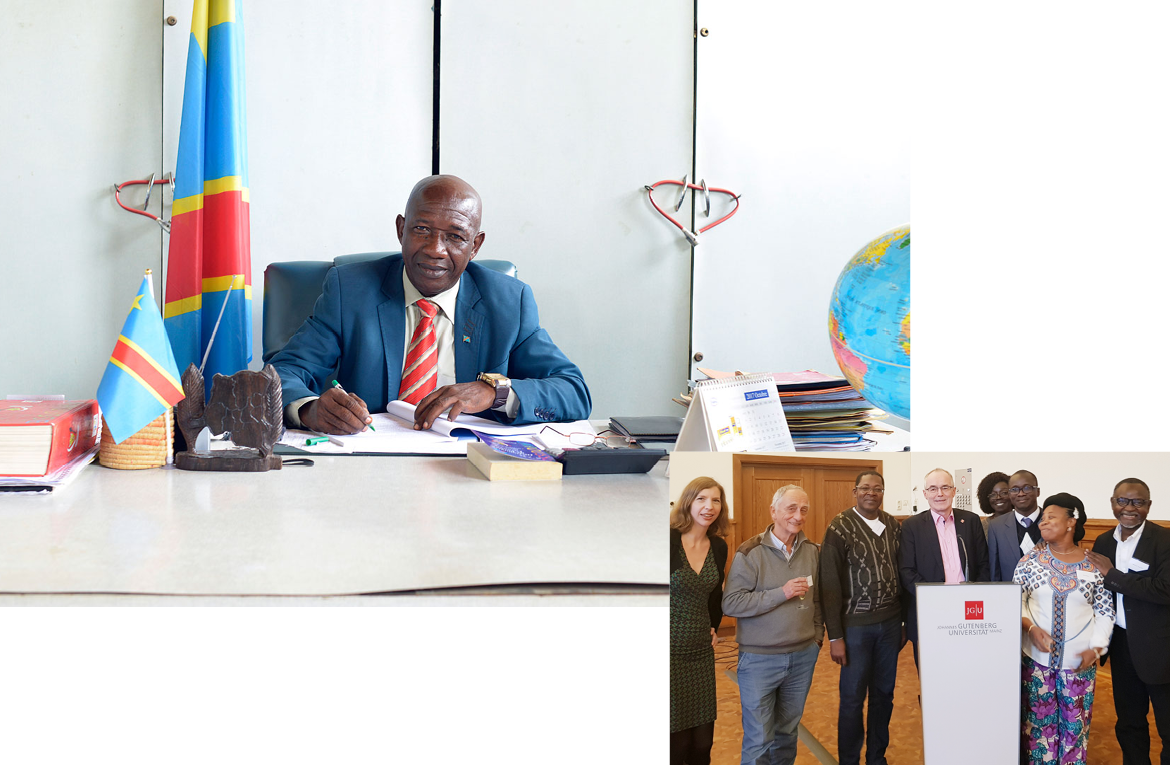 From 2006 to 2011, I was a doctoral student in the project »States at Work. Public Services and Civil Servants in West Africa: Education and Justice in Benin, Ghana, Mali and Niger« at the Johannes Gutenberg University Mainz. From 2007, I was also in charge of the administrative and financial coordination of the project.

Under the direction of Prof. Dr. Thomas Bierschenk (Mainz) and Prof. Dr. Mahaman Tidjani Alou (Niamey) 22 researchers in the four West African countries of Benin, Ghana, Mali and Niger examined the state at work, its historically evolved structures, institutions, stakeholders and their everyday practices using the example of the judiciary and the education system.

My task as the coordinator was to enable the participating scientists from five countries to run their research projects smoothly. I was responsible for the internal communication in English and French, organised the annual project meetings, planned the researchers’ visits, managed the project budget including complex mediation work between the partner institutions in the four African countries, the budget department of the University of Mainz and the Volkswagen Foundation, organised presentations, conferences and the internal as well as external reporting. 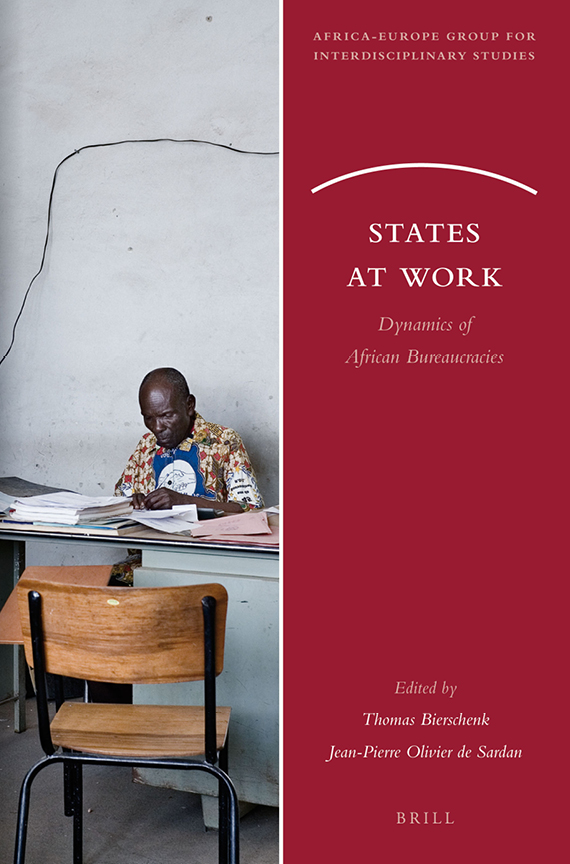