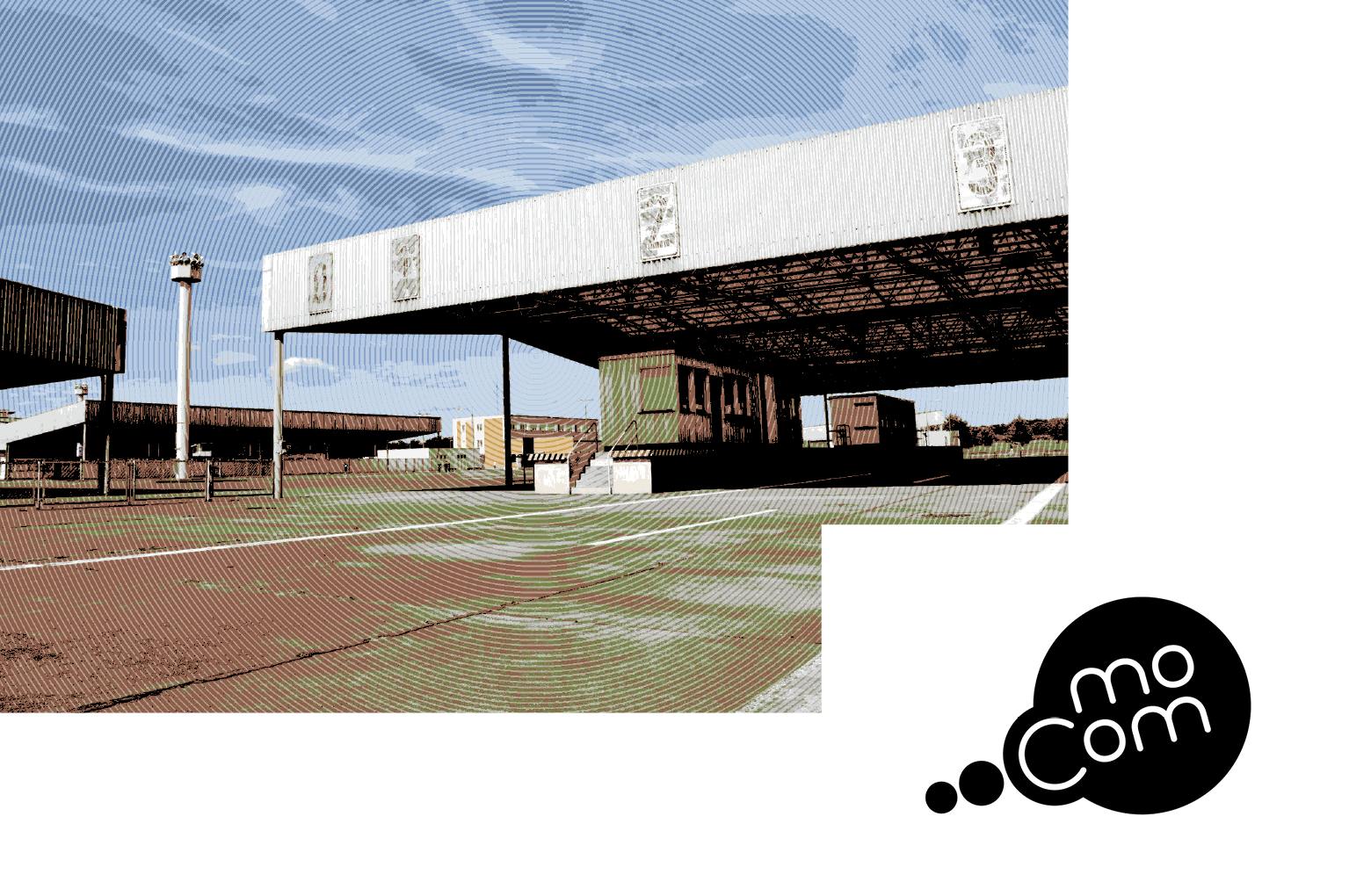 MoCom: Motion Comics as Memory Work is a project by and for young people in West and East Germany with and without experiences of migration. Until the end of 2023, four motion comics will be produced within the MoCom project. Each of the four groups of young people will focus on one main topic: border crossings, fleeing and departure, shared history/shared stories, arriving in a foreign land.

The participants collect materials and memories about experiences with the inner-German border – and other borders that still have an influence on the lives of many people in Germany today. After discussing photos, interviews, drawings, and objects, they collectively develop a narrative. Together they write the manuscript for their own motion comic. Their ideas are conceptually and visually realized by professional artists.